The trait of Sergiy Hrapov is unmistakable, it contains a fierce, expressive power, reminiscent of ancier A surreal world filled with medieval scenes, where the motifs are stylized and deformed - both in shape and scale. These disproportions and exaggerations accentuate the whimsical effect and attain a typical comic side that is almost caricature-like. Hrapov portraits picturesque royalty and their enchanted castles, travelers in fantastic journeys and knights in imaginary battles. The artist reproduces a wide range of winged characters that fly over his dream world. One witnesses the chimeric parade of all kinds of self-driving artifacts. A species resulting from the fusion of boats with wooden cars, sometimes with aerodynamic propulsion. Together, they give a great dynamism to their compositions.

Hrapov's organic stroke's texture adds a tactile relief. He uses cyclical compositions, in which his models are subject to transformation, a change of state, or a trip. Through the use of opposite directions, he also underlines the contrast between attitudes, choices, and opinions. His characters are surrounded by characterizing iconography, between costumes and ornaments, several objects and all kinds of instruments and weaponry.

The metamorphoses with animals provide a fabulous character to his stories; a powerful symbology that is capable of telling a story with only pictures. The fish is a recurrent symbol in his work. If, on the one hand, it represents life, on the other, it's an attribute of strength, courage, and perseverance. Before being a secret signal of early Christians, it was used as a talisman of fertility and, even today is considered a protective amulet. The bird simultaneously symbolizes lightness and freedom, as it does intelligence and wisdom, and still represents the soul and all that is divine. The flight and the wings make them perfect messengers between heaven and Earth. 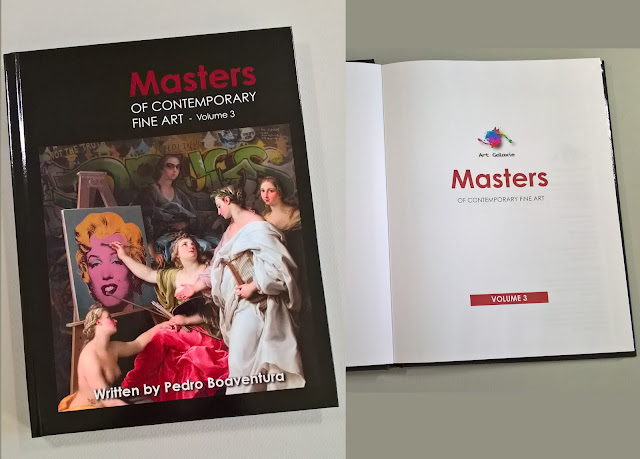 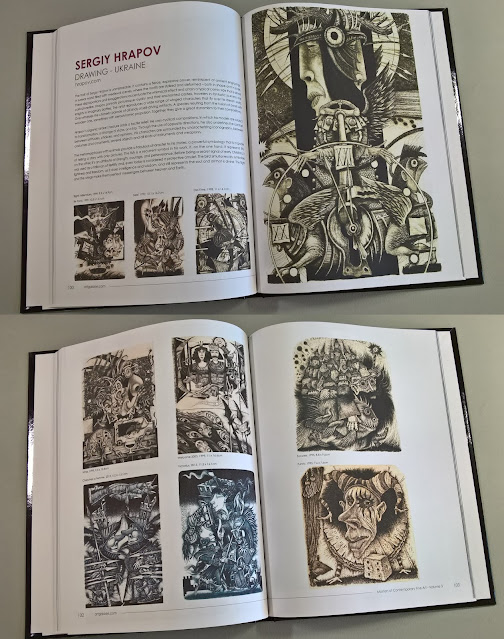 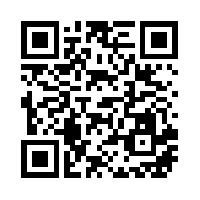